We bring justice and healing to women, children and men in 17 countries on five continents.  Learn More.

Medical Mission Sisters are women full of passion…for wholeness, for justice, for life. Like our Foundress, Anna Dengel, M.D., “it eats us up” when individuals and communities are denied the resources and opportunities they need to live as human beings. It moves us to the core of our being when and where people are made poor, are oppressed or are overwhelmed with a sense of powerlessness. 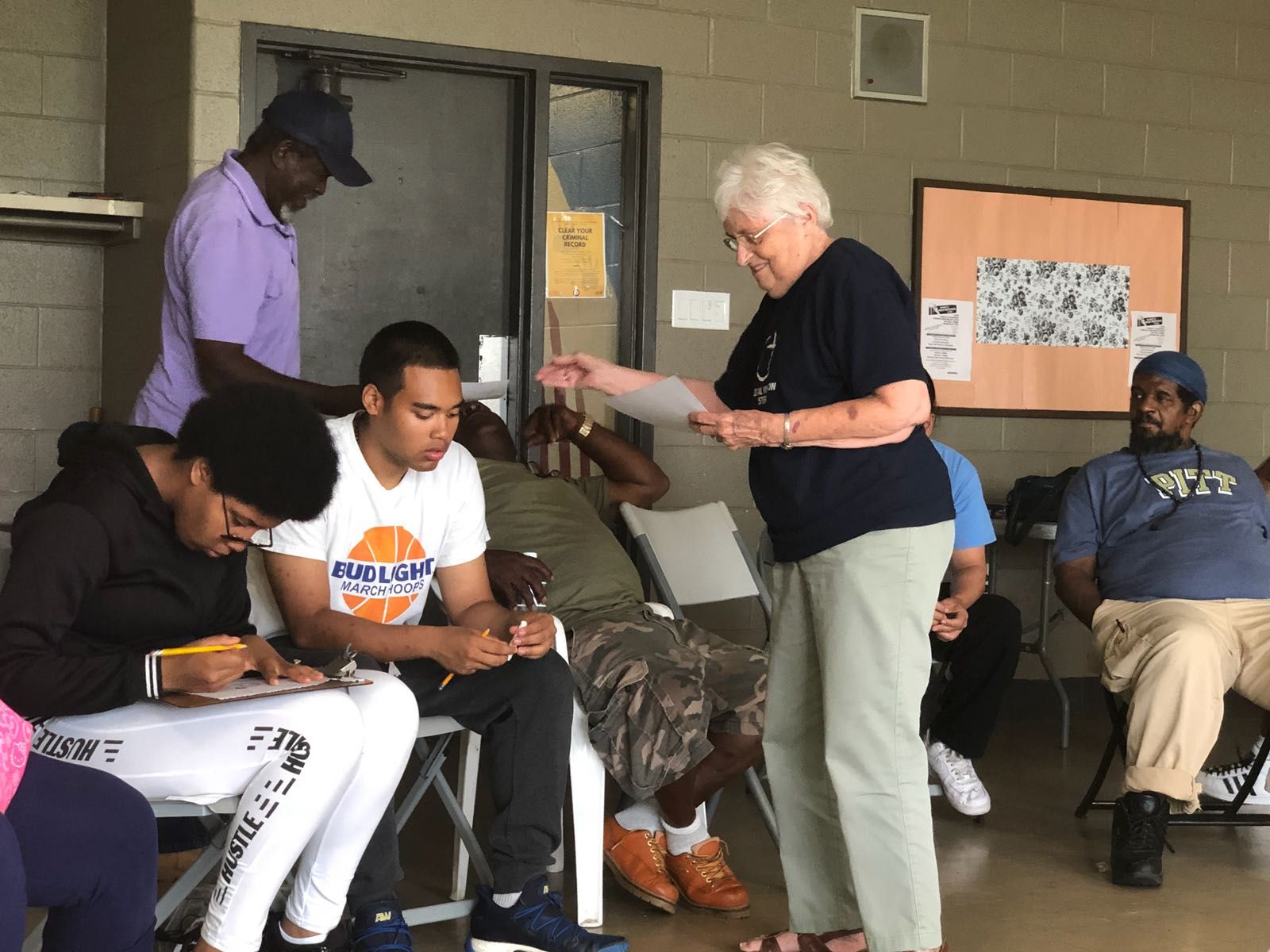 It is with this collective and collaborative history in mind that we say we are alarmed and deeply disturbed by the intentional spread of conspiracy theories and disinformation about sex trafficking aiming to sow fear and division in order to influence the upcoming election. Anybody — political committee, public office holder, candidate, or media outlet — who lends any credibility to QAnon conspiracies related to human trafficking actively harms the fight against human trafficking. Indeed, any political committee, candidate, public office holder or media that does not expressly condemn QAnon and actively debunk the lies should be held accountable.