MMS in Indonesia for 75 Years 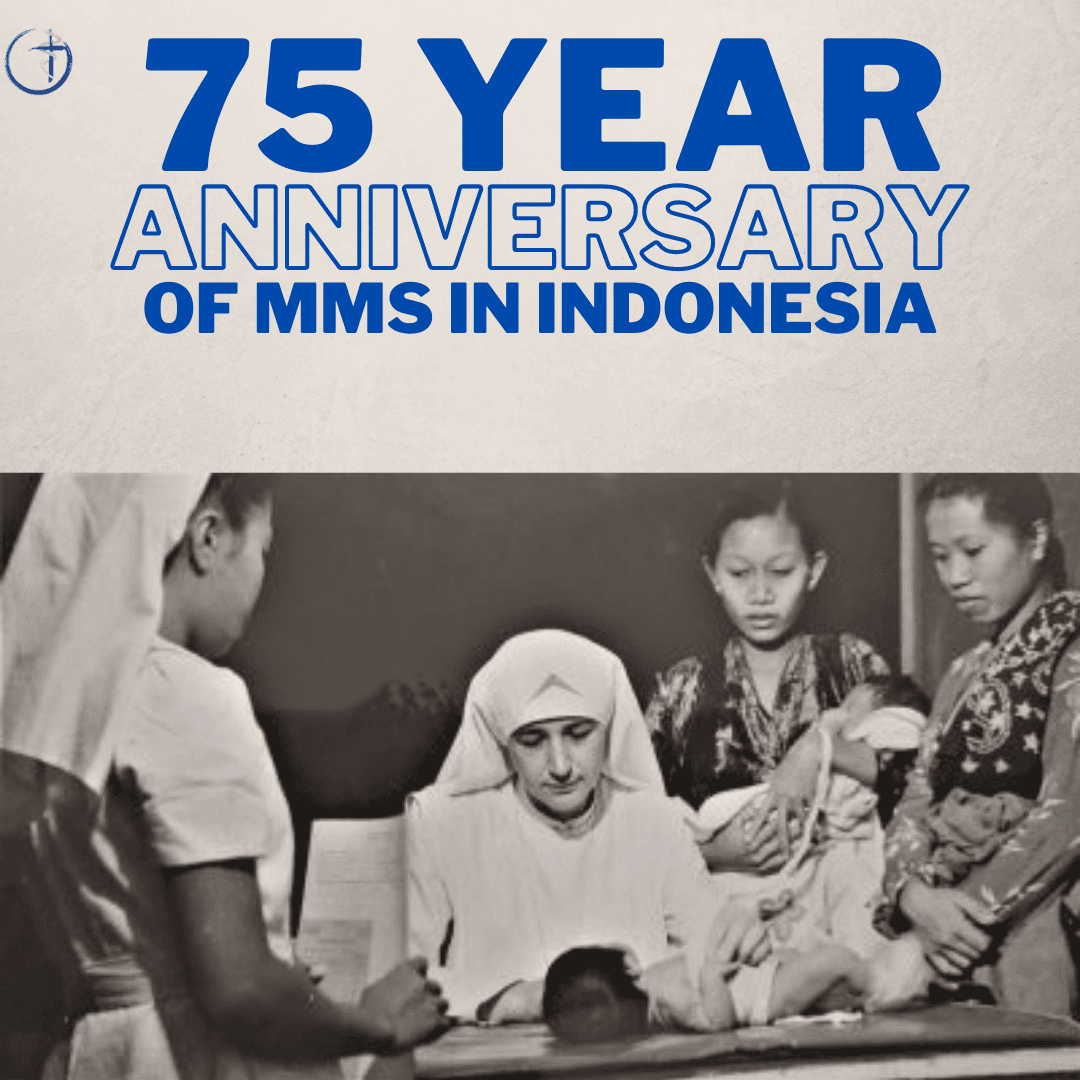 On March 10, 1947, five Medical Mission Sisters from the Netherlands arrived in Jakarta, Indonesia. They originally came to start a midwifery school, because of growing needs for maternal and childcare. The Sisters assisted the people of Indonesia to start the Siti Fatima Maternity Clinic. As a result, the first group of students passed their midwifery exams, and a new service center was opened to help mothers in childbirth. Within six years the first three Sisters from Indonesia joined MMS. In 2002 the last Sister from the Netherlands left Indonesia and the Indonesian Sisters have carried on with healing ministry, with an emphasis on Social-Pastoral ministries, such as working with victims of human trafficking. We celebrate the history and long-lasting partnership between MMS and the people of Indonesia!