The Heart of Sisterhood 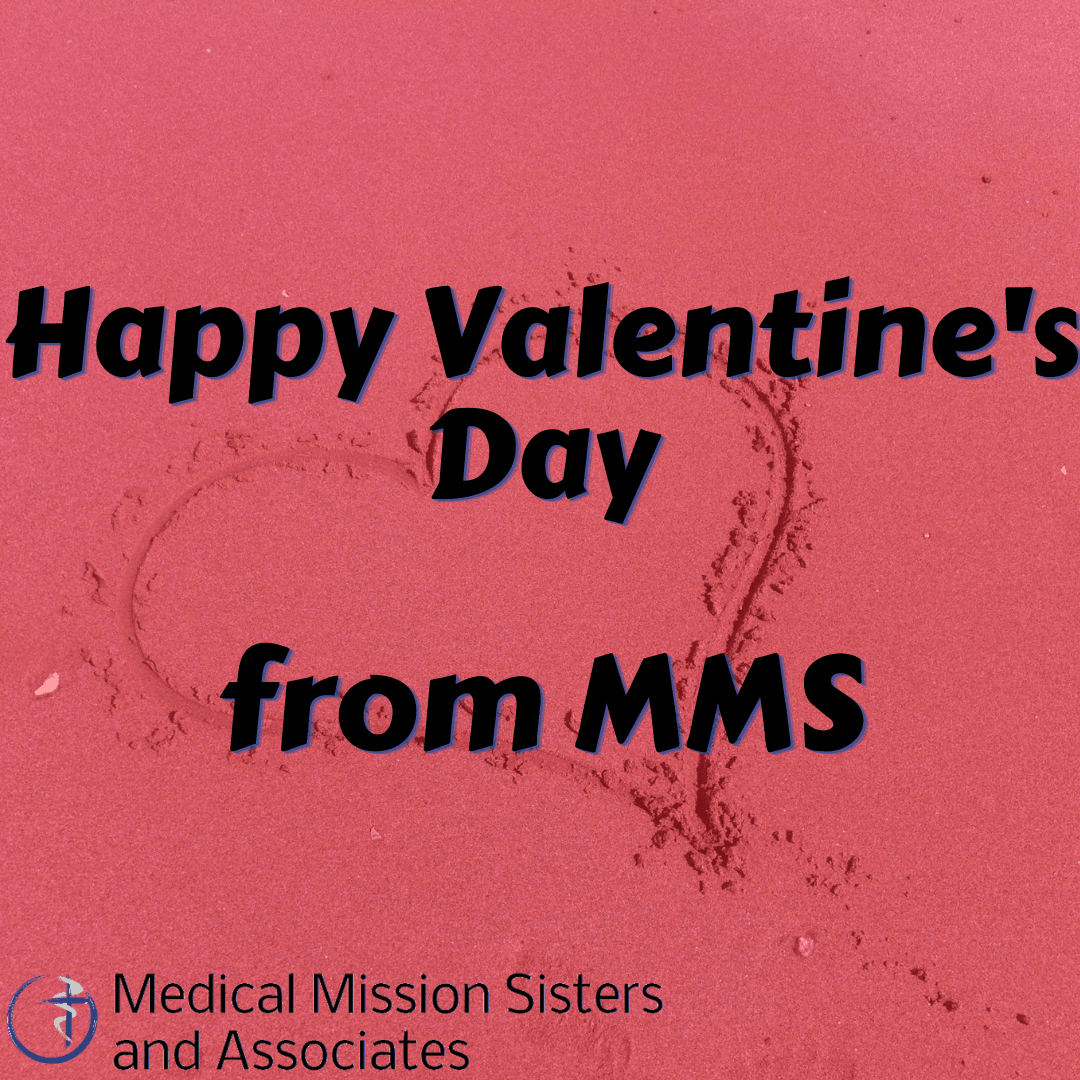 What is the heart of sisterhood?

That you may ponder and believe

It’s giving up or giving out

Such articles as those receive

Who are the designated ‘poor’--

The needy and unfortunate.

However, one should not assume

That God will so apportion it

To every sister on the path,

For there are many other kinds

Of gifts a sisterhood involves,

A sister, so called, never minds

Partaking of and sharing in

The everyday delivery of--

Ask anyone who’s been around

Those living any sisterhood

And he or she will surely tell

Some story on the life that’s good

And represents some fraction of

The whole one may hypothesize

To catch some women’s eyes

And call them to God’s enterprise

They would invent the means of then--

The ways and places they would go

Or see the Gospel off again

From--where those leading such would plan

Whatever would be realized.

Those to enflesh it would go out,

Their hearts not to be compromised

By that conflicting with their vows,

Embraced as well by those who’d spent

Some mission years abroad, brought back

To ministries found close to home,

The number of which, growing still,

Could leave one gawking, quite amazed,

A bulging book, as those are free

Who enter sisterhood to dream,

To think that sisterhood may span

The wealth of God’s imagination.

No, for such may come to be!

Such is the mystery it is

to sisterhood and heed God’s invitation!