Voices For Our Time 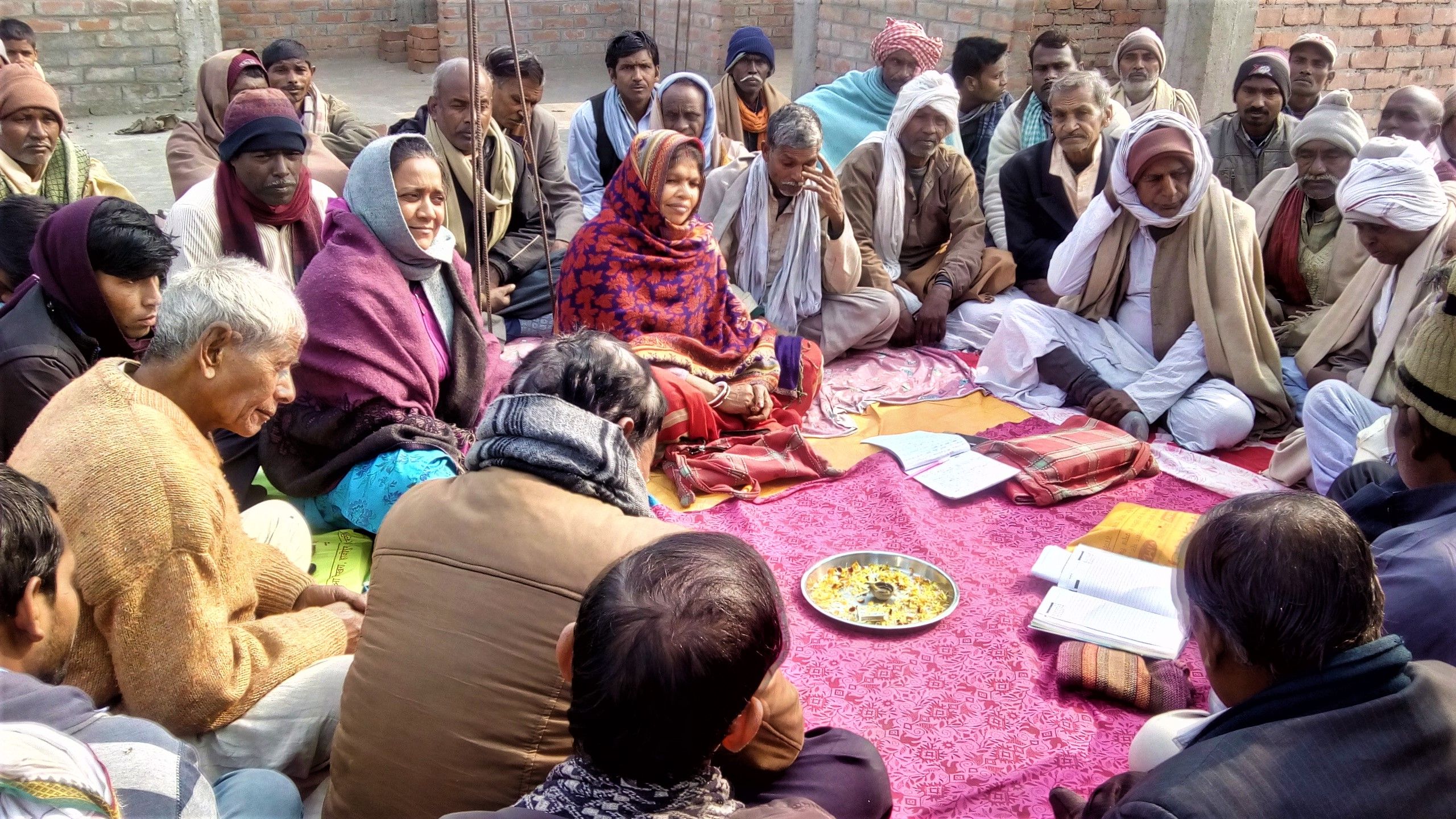 Many years ago, our Founding Mother Anna Dengel wisely said that we should “be in step with the needs of our own lifetime, into which our responsibility is set by God’s providence.” As our Society enters its 95th year in 2020, we continue to take her advice to heart. Today, our Sisters and Associates work with populations affected by issues like gun violence, forced migration and prejudice. For many MMS, their experiences in mission inspired them to become fierce advocates for change. We share some of their stories and reflections with you in this article.

Etched permanently in Sister Vera Sheenan's memory is the face of a 13-year-old girl in her family home, sitting alone in a corner. After losing her brother, Sister Vera says, the traumatized girl's grief led her to regress, behaving more like a toddler than a teenager.

While assigned to St. Vincent de Paul Parish in Philadelphia's Germantown neighborhood from 1993-2006, visiting grieving families was a regular part of Sister Vera's ministry. Eventually, she became so accustomed to the sound of gunshots that she could guess where they were coming from when she dialed the police. It wasn’t unusual for her to see young children wearing shirts bearing the names of their lost loved ones, and flower memorials marking the spot where someone was shot down on the street. During her home visits, Sister Vera tried to offer some comfort.

"I kind of just sat there with them in a quiet way," she recalls. "I didn't have any formal [grief counseling] education, I just tried to be present."

Now living at MMS's North American headquarters in Philadelphia's Fox Chase neighborhood, Sister Vera still keeps those families in her heart. Twice a month, she sends a letter to a local official to advocate for gun reform. So far, she has received only one response. She also volunteers with Heeding God's Call, an interfaith advocacy group, and attends monthly rallies at a local library, located next to a high school. At the end of the day, she greets the students who pass. Many in the community honk their support as they drive past.

In places around the world, MMS share the experience of Mother Dengel, who once commented that it “burns me up” to think of the injustices inflicted on those who are vulnerable. Sister Smita Parmar recalls a particularly egregious incident in her village in the Indian city of Hajipur, Bihar, when a man from a higher caste assaulted a woman and child from the “untouchable” Dalit caste. Afterwards, he bribed the local police to avoid arrest.

Outraged, MMS in Hajipur joined their neighbors in a rally, and Sister Smita spoke on television about the violence and oppression in their community. The people at the rally also used the opportunity to point out that the government so far had not fulfilled its promise to clean up the streets. The pressure from the rally led local officials to finally inspect the area.

MMS in Hajipur share: “For thousands of years, the caste system in India has seen people considered to be in the lowest class suffer discrimination, persecution, poverty and many other forms of injustices. Sadly, this system is much alive even in modern India, especially in rural places. As MMS, we are working to advance the Sustainable Development Goals in the area, especially to the benefit of the Mahadalits, as we try to see that they, too, experience justice, equality, quality education, good health and well-being.”

In addition to facing what can sometimes be vicious interpersonal discrimination, those who are stigmatized as "other" can also face a range of systemic hurdles. In the United States, Sister Marlene Crouse witnesses this firsthand. As a volunteer with the Boston Immigration Justice Accompaniment Network (BIJAN), a volunteer organization founded by women that supports the needs of immigrants, Sister Marlene has witnessed the struggles of people attempting to navigate a foreign court system and its accompanying fines. Her work includes attending court dates with immigrants as well as helping them to raise bond money and find legal counsel.

Echoing the sentiments shared by MMS collaborating with the communities in which they serve around the world, Sister Marlene shares: “It’s not that I’m a leader in [BIJAN], I’m a participant. If you’re in a position to participate in some way then you should. It strikes at the very essence of being a human being and being a human being in the context of my calling as a Medical Mission Sister.”